What is the motive? 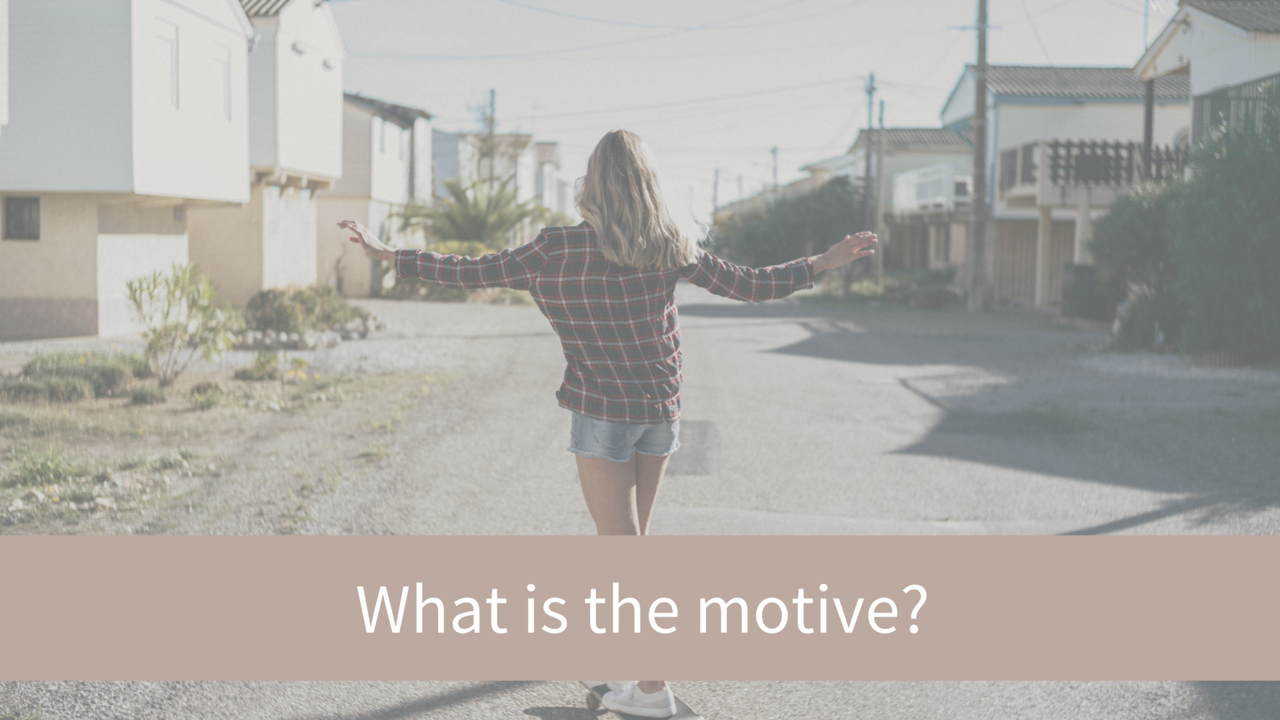 Over twenty-two years I started studying in an effort to build a new career, a new life plan. Up till that point my life was quite empty in many ways, though it appeared I was having the time of my life traveling the globe. What I was doing in essence was running away from myself, but as the saying goes “no matter where I go, there I am”. The very first book I read was “ I am Joes Body” which was a great book where the body was describing itself and all its functions, and it was this first book that started my journey as an explorer and a researcher of everything related to human development.

My fascination grew as I realized that one, I had a unique mind that seemed to hold onto abstract ideas and concepts easily, and secondly, I recognized there was a need to share all the amazing discoveries I had discovered between the pages of all the books I had read. I remember being in a gym training and as I looked around I was aware at how many people were wandering aimlessly around the gym, lifting this and lifting that, but no real focus. It was then that I was compelled to offer my advice to those who would take it. I finally found a place in the world were I had something to give back rather than simply being there to “huddle with masses” in a drone of an existence. One thing I hadn’t counted on was the heady feeling I started getting as people began to seek me out for advice on various topics related to health and fitness.

For the first time in my life I felt like I was significant, that I mattered and that I had purpose, and I liked it. As the years went on I was driven to study more, research deeper, broaden my scope of knowledge, as unbeknownst to me, I had a unconscious driver that made the link between my knowledge and acceptance from others, which resulted in a sense of significance that I had never experienced before, and I was hooked. I was of course still interested in helping others as I had always been, but there was a more selfish driver that I had not recognized, and the driver was interested more in “the feelings I was getting” from my interactions with others.

Yes, I could help you, but at the same it was conditional on you knowing that I helped you, and the joy left soon after you moved on and I would have to find another person to help so “ I could feel good” myself. This also showed up as I became an employer and I had this one particular young trainer start to work with me. She was natural talent and she quickly caught on to my philosophies of training and was able to deliver it well. There was one incident where a client came to me and said how impressed she was with this new trainer, she was so smart and talented and my client really appreciated her, stating has wonderful she was and what a great trainer she was. I smiled and said thank you but as I went to my office I realized that I was angry, or my ego was angry, because someone else was getting the adulation I had become accustomed to receiving, after all, I was her teacher, shouldn’t I be getting the praise!

This awareness of my reaction was a bit shocking as I let it sit with me for a while; I had become addicted to receiving the recognition and praise for my work and the technology I had created. Though what I had done for others was beneficial to their well-being, and I did enjoy helping them, the was another reason, an unconscious alternative motive, and that was that I need their recognition to validate my own sense of worth. And just like a drug addict, when the deal was over, and the client went moved on, I fell back into feeling less than important and had to start finding my next fix. Does that resonate with anyone? I think in this day and age what I experienced is not uncommon, though I think most of us don’t see it. So often we get angry when another does not respond to our acts of kindness or generosity, but were they supposed to? Was the gift of our charitable acts supposed to have a price tag? If so it was not a gift, for the act of charity was more for self-validation then pure selflessness.

And I as a teacher to my young trainers, the act of teaching them was not for the purpose of making a difference in the world solely, it was to prove how smart I was and they became reflections of my gifts that I could bask in whenever they were around. So powerful and deceitful is the ego! Since that time I have worked on making what was unconscious, conscious by meditating, studying spiritual works, speaking and writing. I practice mindfulness daily, being aware of when my lower self puts its own need first, but cleverly disguised as something nobler. I think that is the purpose of my writings, to openly explore the often confusing and deceptive landscape of human consciousness that I am experiencing on my journey. As with everything I write, please take what is useful and meaningful and leave the rest behind. 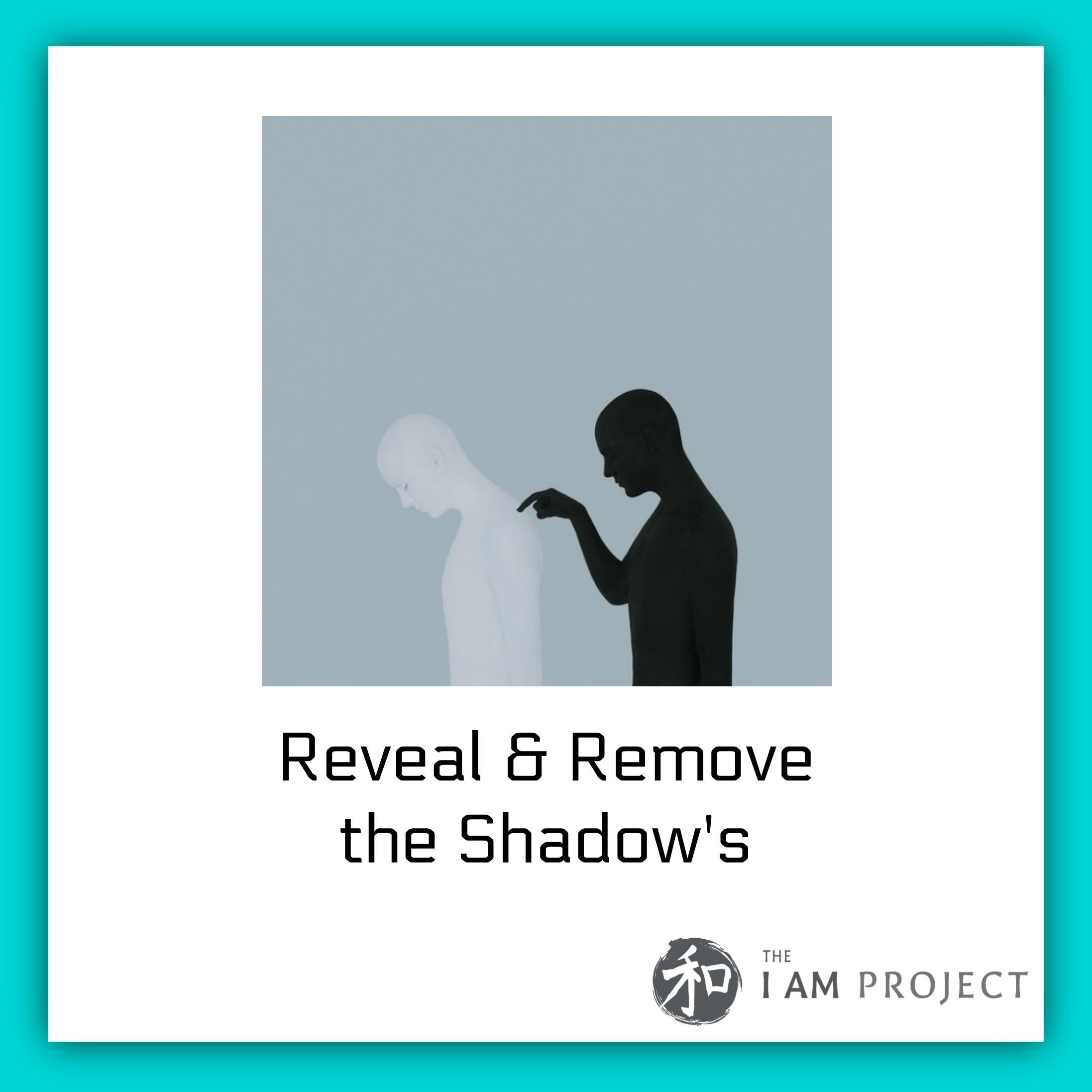 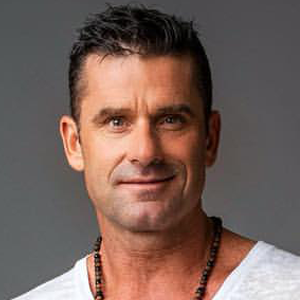